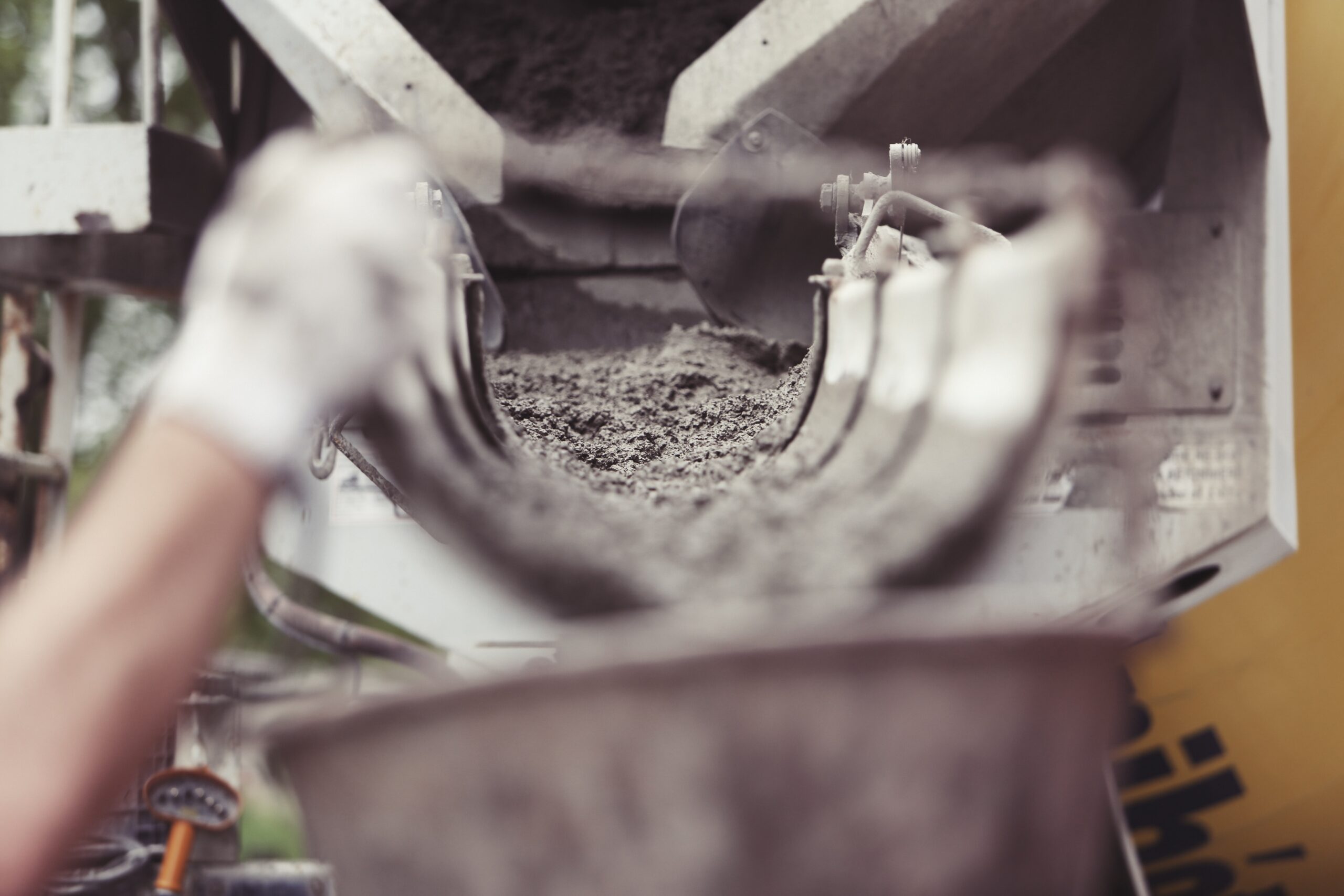 What is the Difference Between Concrete and Cement?

This has been a question on many people’s minds for quite some time; so in order to find the answer, we must look at the “concrete” evidence. While the two materials are similar, they are different and shouldn’t be used interchangeably. So, what really is the difference between concrete and cement?

Simply put, cement is not concrete, but it is an ingredient of concrete. Concrete is made up of a mixture of aggregates and paste. Aggregates are small particles of rock or sand or stone, while paste is the combination of water and cement mix, usually Portland cement (Portland cement is a generic term to describe the type of cement that is generally used). The cement is a binding agent that activates with water to create paste, and this paste then combines the aggregates together to create concrete.

Because cement is an ingredient in concrete, it is not as strong or as durable as concrete when used alone. Cement tends to crack more often because it does not have those aggregates in concrete to bind to, making it great for smaller projects, including:

There are four main ingredients in concrete: stone, sand (aggregates), cement, and water. Concrete is the combination of aggregate and cement paste that hardens to create concrete structures. If there is too much water, the concrete will be too thin and be more prone to cracking. Therefore, using less water will create a stronger concrete that will last longer. In addition, smaller aggregates tend to create weaker concrete, whereas larger aggregates contribute to a stronger concrete.

Concrete is strong and durable, tending to crack much less than cement which makes it a great material to build larger structures, like:

But concrete can also be used for decorative, long-term structures, like:

If there is such a big difference between concrete and cement…

Distinguishing the difference between concrete and cement has been one of the missions of the American Society of Concrete Contractors for decades (at least), spending millions of dollars on advertising to help the public understand the difference.

why do we call concrete ‘cement’?

Cement is much older than concrete, as a term. Merriam Webster states that, ‘cement’ has been used as a term to describe walls, floors, foundations, and much more since the 14th century.

On the other hand, concrete is newer, being used since the 17th century, meaning “a mass formed by the concentration of separate particles of matter in one body” by Merriam Webster. However, the definition of concrete as we now know and love wasn’t used to describe building materials until the 1830s, according to “Is ‘Cement’ ‘Concrete’?” by Merriam Webster.

With this context, it makes perfect sense why we generally use ‘cement’ instead of ‘concrete’, even though there is no such thing as a cement driveway or sidewalk.

In the end, the Cornerstone Concrete team is happy and ready to answer any questions you might have. Even if you come to us asking for a new “cement driveway” we will be happy to get a Free Estimate going for you because we are the concrete experts. 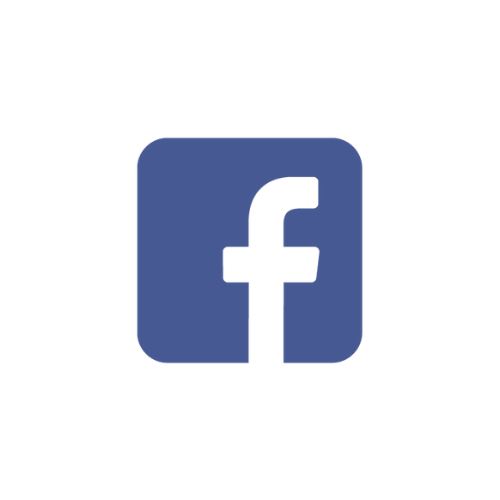 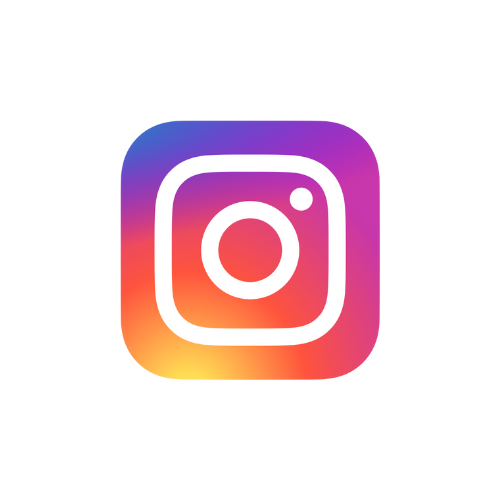 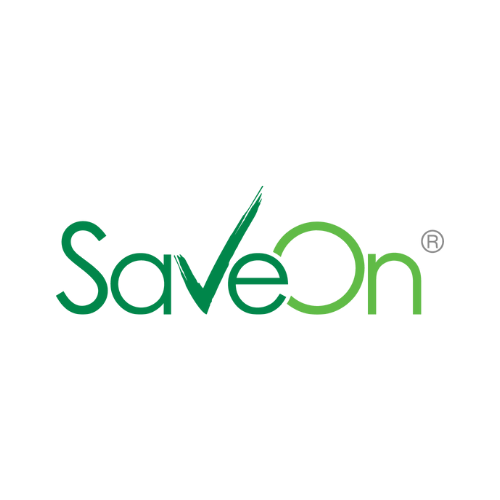 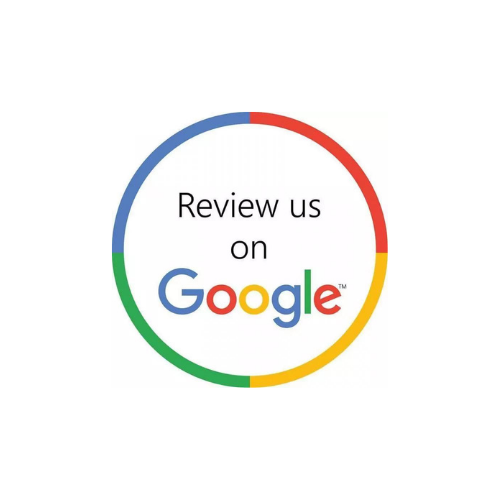